Illustrations made for the annual report of Danish NGO, IBIS. African tale: “Who is the cat’s best friend?”, a recipe from Mozambique (Bolo polana) and a visualization of the three levels in which IBIS works.

Once there lived a cat. She thought: “The lion is the strongest of all the animals. It is good to have strong friends. I shall go to the lion and make friends with him.”

She did so, and the lion and the cat were friends for many, many days. Once they went for a walk together and met an elephant. The lion began to fight with the elephant, and the elephant killed him. The cat was very sorry. “What shall I do?” she thought. “The elephant was stronger than the lion. I shall go to the elephant and make friends with him.”

She did so, and they were friends for many, many days.

Once they went for a walk and met a hunter. The hunter shot at the elephant and killed him. The cat was sorry, but she thought: “The man is stronger than the elephant, I see.”

So she went up to the hunter and asked, “May I go with you?” “All right, let us go home together,” he said.

They came to the man’s home. His wife met him and took his gun from him. The cat saw that and thought: “Oh, the woman is the strongest of all! She can take the hunter’s gun from him, and he does not fight with her; he does not even say a word!”

That is why you always see a cat in the kitchen at a woman’s feet.

This graphic illustrates the three levels of work IBIS has with its partners. It illustrates reports and talks. 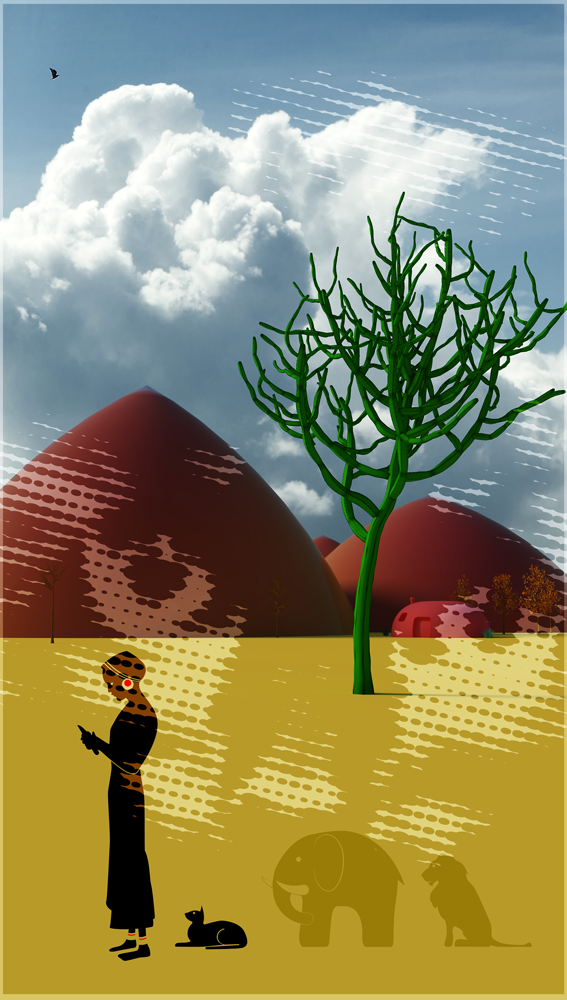 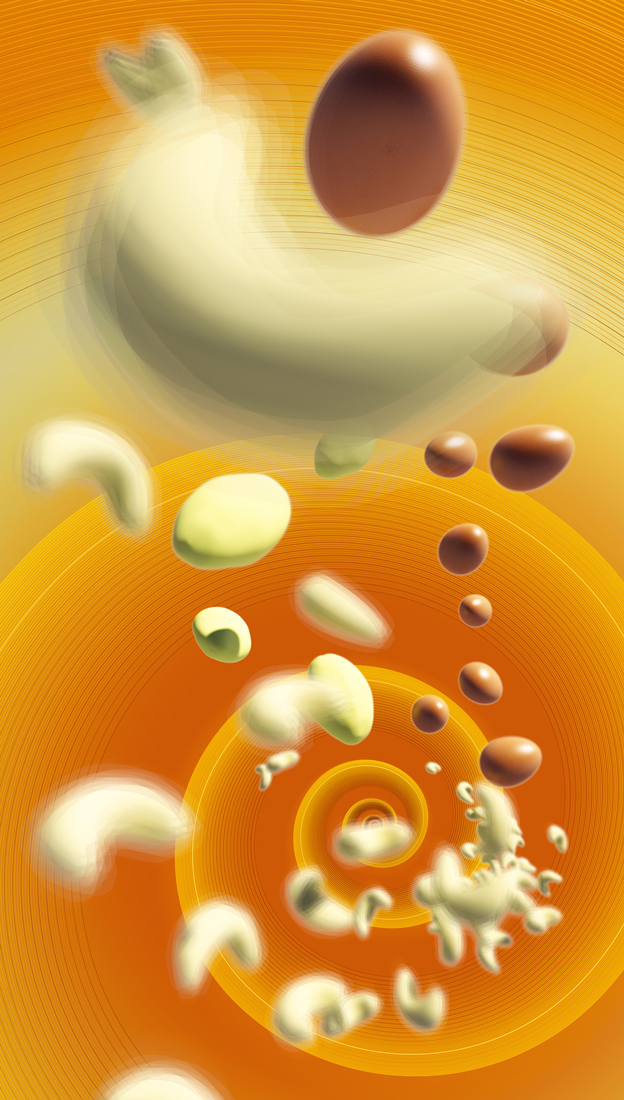